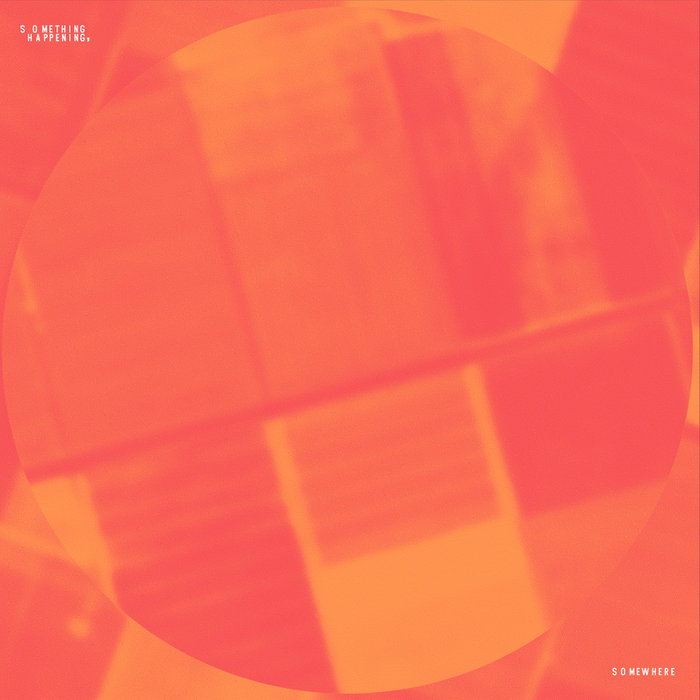 TS Kahuna UH AH AH AH ! the klakson dexter touch is there at its best <3
What th3 fuck, this record killzzzzzzz ! Favorite track: Baslijn In Opstand.

Cosmic Force returns to Something Happening Somewhere for an all-out ghetto affair in collaboration with the mighty Dexter. Four relentless and unpretentious dance floor cuts with a high energy high fun(k) factor. It’s as high of a dose of the magical alchemy between man and derailing machines as you can find. Every second of this record feels like entering an unknown dangerous zone, blink once and someone could sweep out the motherboard beneath you and turn everything inside out. A robot’s brain disintegrating while you’re still plugged inside racing through it as everything slowly falls apart, without the safety programs to protect you. The great digital escape part II.

Drum Techniek is like taking a LCD drumbeat mixed in a blender with some vitalising capacitor hallucinogens. If the undeniable groove of the first one and a half minute isn’t enough, a jaw shattering bass line creates even more bad ass vigour. Geheugen Meuk’s unstoppable energy train is fuelled by a hypnotising stomping bass line that is intersected by warbled dystopian chords. Lost in the transistor mind, the memory chip slowly starts emitting smoke and shape shifts beyond the point of recognition. Leaving the gates open for uncontrollable off script imagination to reign.

Sloppenwijkkont takes the same approach as Geheugen Meuk but adds a more defined West Coast flavour. Baslijn In Opstand does exactly what it says on the can, like the electronic music interface decided to stop obeying and took over the controls to produce the music it favours. All this music is not for the faint hearted but will prove an incredible addition to anyones dance floor arsenal for those moments which need some extra psycholetric firepower.

All products are sent with POSTNL (unregistered). We are not responsible for lost or damaged goods. Registered post with tracking number available upon request and will result in higher postage costs.

Something Happening Somewhere Utrecht, The Netherlands

Bandcamp Daily  your guide to the world of Bandcamp

outré black metal, with a Victory Over the Sun interview and music from Liturgy and Jute Gyte.